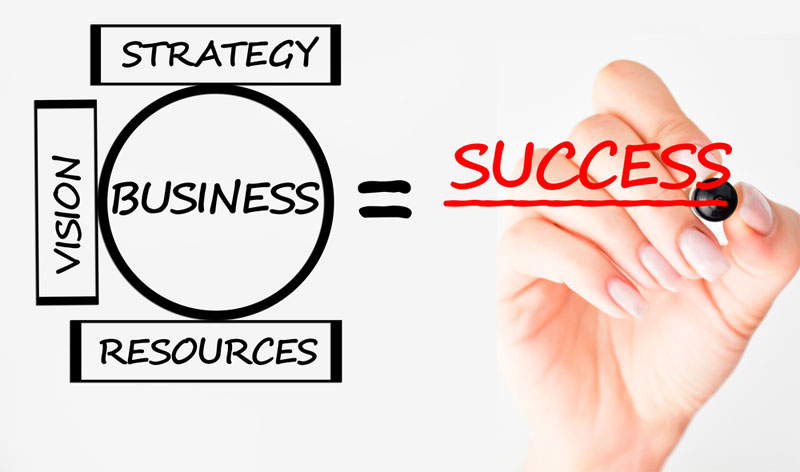 Your IT team squanders enough time with busy work that inevitably springs up throughout the day. Don't create more for them by installing a clunky, cumbersome phone system that requires constant updates and perpetual maintenance and upgrades.

Private branch exchange — or PBX — is a generic term for the infrastructure and hardware that businesses are forced to install if they want the capability to execute phone calls both internally and outside of their business. PBX is incredibly effective — without it, businesses would need to own a separate line for every employee who needed a phone. But PBX is also expensive and complicated, both to build and to maintain. As one expert recently remarked to Business News Daily, if you're a business that houses its own PBX, "you are almost like a little phone company."

Hosted PBX, however, gives businesses the best of both worlds. With hosted PBX, a third-party host owns and maintains the PBX equipment, and takes on the responsibility of updating and upgrading the system. Businesses then lease the right to use that system through a recurring subscription fee. Other than the subscription, they pay nothing. Perhaps more importantly, their IT department is freed up to work on the business's central systems and the business is left to focus on its core competency.

Don’t Just Take My Word for It 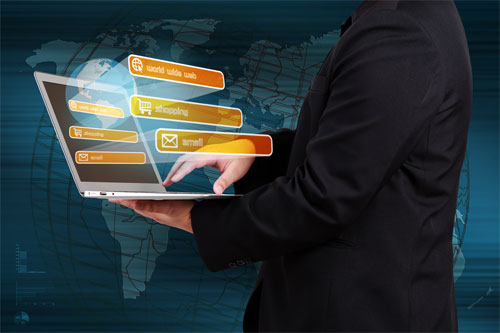 As one school in Maine discovered when they upgraded their ancient phone system to a modern hosted PBX, the benefits can be immense. A PBX can be a traditional, landline-based system or a voice over Internet protocol (VoIP) system that allows users to place and receive calls over the Internet. No internal resources are used to monitor and maintain the system. Internal calls can be placed by dialing a four-digit extension, and each phone is equipped with the ability to dial outside lines.

When the system needs to be upgraded, it receives that upgrade through a simple software update provided by the host company. With an internal, on-site PBX, that same upgrade would require expensive new hardware.

For businesses with international operations, however, the benefits of hosted PBX can be even more dramatic. As pointed out in a recent examination of the technology, hosted PBX allows total remote access, meaning that employees can work from a remote location while having calls routed to the same office network. It can route calls anywhere — even to a mobile phone of an employee in the field — no matter where the call originates.

Perhaps most importantly, PBX can enhance the credibility of a business by equipping it with a professional, top-tier phone network — essential to enterprises whose customers may be hesitant to do business with an unfamiliar international company.

Hosted PBX allows businesses of all sizes to achieve big-league telephone systems once reserved only for major corporate titans. The power — and features — of PBX networks used to require major investments in infrastructure and hardware. Hosted PBX, however, takes the burden off of the client business, leaving it more time and resources to focus on doing what it does best, which is almost never maintaining a complicated phone network.