The New Face of the US Phone Number: How IP-Based Telecommunications Are Changing the Market 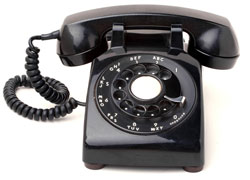 Over the course of the past two decades, telecommunications technology has evolved, forging a new path that is rapidly rendering traditional phone lines a thing of the past. The change began with the development of Voice over Internet Protocol (VoIP), and as consumer focus shifts from old phone lines to new online forms of communication, it seems that IP-based telecommunications will soon permanently redefine the face of telephony.

The Development of IP-Based Telecommunications

The first ever internet phone software was developed in 1989 by VocalTec co-founders Alon Cohen and Lior Haramaty, who patented a revolutionary IP-based audio transceiver. The popularity of Cohen and Haramaty’s invention fueled contenders to develop a burst of rival VoIP-based software, but connectivity challenges meant that the internet phone could not initially contend with traditional phone lines.

It was not until the release of broadband internet that the field of IP telecommunications really took off. Faster internet meant more reliable phone service, for a lower price tag. VoIP gained its biggest popularity jump, however, with the release of the Skype Internet Phone, which spread the renown of the internet phone and set the groundwork for the telecommunications technology that we enjoy today. 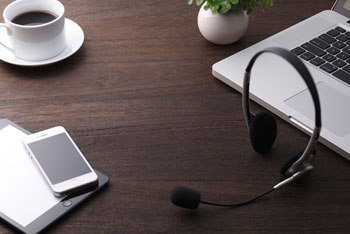 The Future of the Internet Phone 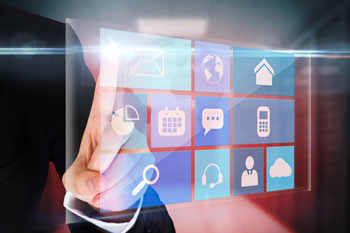 As VoIP continues to gain in popularity, a future looms in which traditional phone lines are obsolete. Ventures such as Google’s Project Loonaim to create a world in which internet access is universal, and coverage gaps are a thing of the past. The Project Loon concept is based around the usage of stratosphere-based internet balloons that spread internet connectivity wherever they go, and is currently in the testing phase.

Google is not alone in its quest for worldwide connectivity, however. The Media Development Investment Fund is working on a  worldwide connectivity project called “The Outernet,” which would use launch miniature satellites into the earth’s orbit to create a universally accessible communications network.

As the web broadens its reach, phones will likely evolve to rely exclusively upon the internet for connectivity, utilizing wifi or (x)G wireless networks to facilitate communications. Such a development will bridge the network gaps that international travelers currently experience, and make portable communications devices universal.